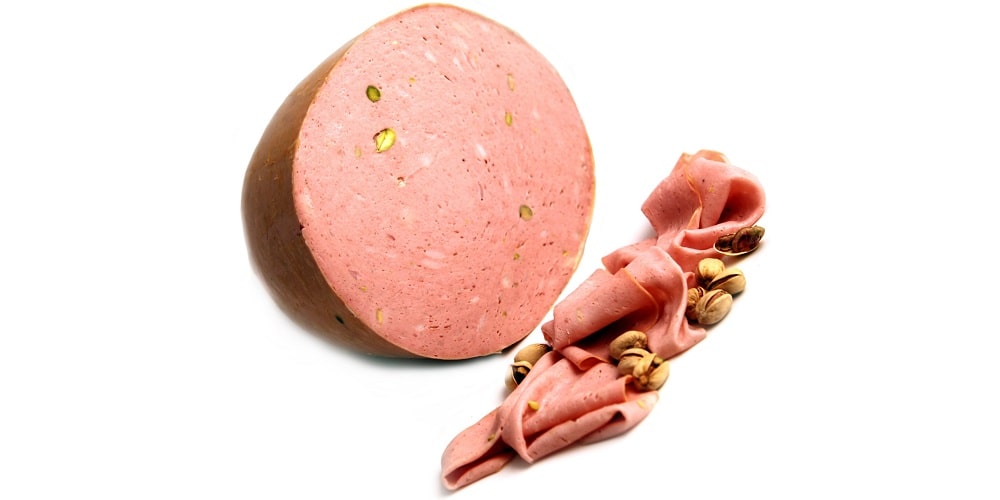 Seasoned with traditional spices, this bologna — as the Milanese used to call it out of respect — is our own. Mortadella originated in Bologna, but is by law allowed to be made in many regions including our native Piedmont.
Sold by the whole piece. Each Piece is approximately 8 to 12 Lbs.